These are specially formulated, top quality, UK made health products.

Our products are concentrated - packed with goodies - continually being refined & improved.

They beat other single-ingredient supplements

In 1992, the 'Earth Summit Report' revealed a potential loss of 72% of the mineral content in the soils of Europe in the last 100 years alone, as a result of modern-day intensive farming practices. These depleted soils then yield crops that are tasteless and have poor nutritional content.

Unfortunately, we can no longer rely on diet alone to fulfil our bodies' nutritional requirements. This is even the case where we believe we are eating a healthy, well-balanced diet.

We all need supplements of some kind.

... OR BROWSE THROUGH OUR

Why not make every day a 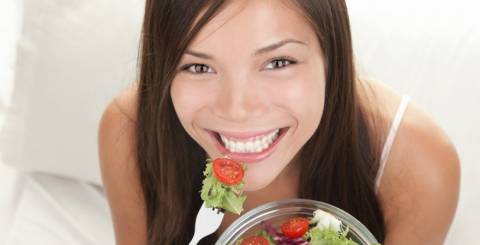 What if you could take a pill and you would instantly get over your depression and be happy? Or what about the cheering potion from Harry Potter? Neither of those things actually exist, of course, but there are some foods that contain supplements that have been shown in clinical trials to improve your mood. You may not be able to take a magic pill that will instantly make you joyful, but you can definitely eat some of these foods in order to combat depression, relieve anxiety or just improve your mood when you’re having a bad day.

Here’s the thing that you probably didn’t know about the fruit that makes our shortcakes so delicious. Strawberries not only contain vitamin C, which has been shown to improve moods, but it also provides you with much-needed potassium, which helps with nerve cell generation and helps to regulate all of the other minerals that you put into your body. 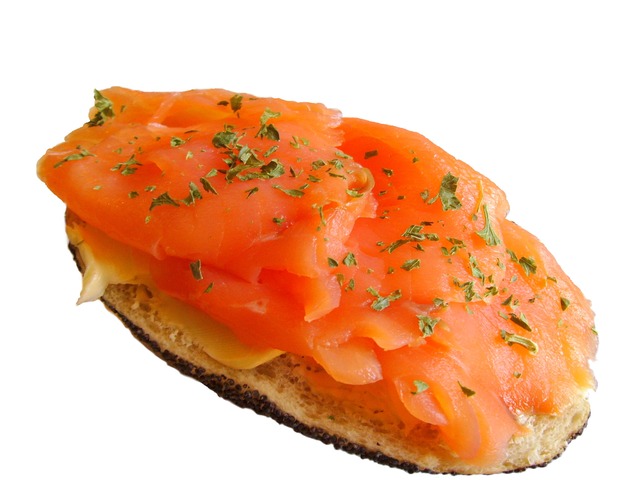 Okay, so not everyone likes fish. But for those who do, salmon is packed chock-full of good things for your body. For example, it has omega-3 fatty acid, as well as vitamin D, both which help release serotonin, which is the “feel good” hormone. A five-year study showed that people with depression were sad or angry less often that included fatty fish like salmon three times a week. So, add some salmon to your diet and you might just find that your depression lessens. 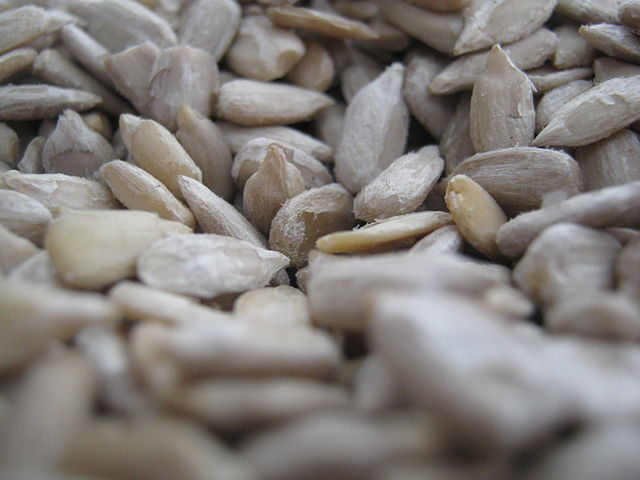 Ah, the Sunflower. It is such a beautiful plant, growing tall in gardens and yards all over the country and starring in games like Plants vs. Zombies. But those seeds that you can find just about anywhere contain all sorts of goodies. Two of them are selenium and magnesium. Both of these supplements are supposed to give you a rush of positive emotion. Plus, the amino acids in Sunflowers help to increase serotonin, which we discussed earlier. 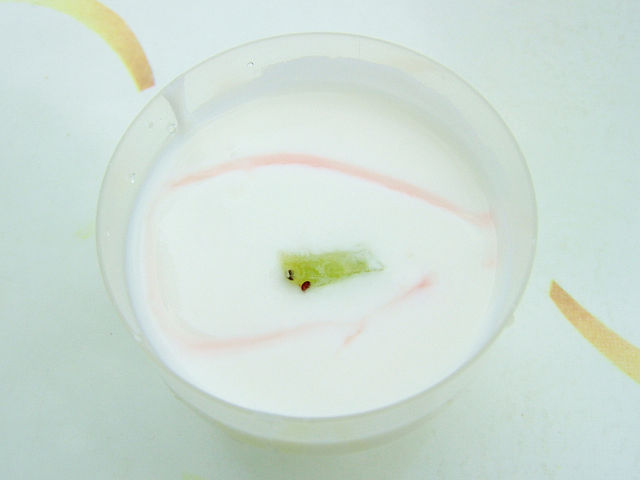 Some women go through severe mood swings when it is “that time of the month.” But Yogurt has actually been shown to decrease depression, sadness and crying and irritability during PMS. This is because of the calcium in yogurt. A diet that contains around 1,300 mg or yogurt made those women in the study feel better because one cup of yogurt contains over 400 mg of calcium. Two cups of yogurt will give you your daily recommended amount, and you’ll pick up the rest from other sources.So, yogurt might be what perks you up when you’re feeling down. It’s also delicious. 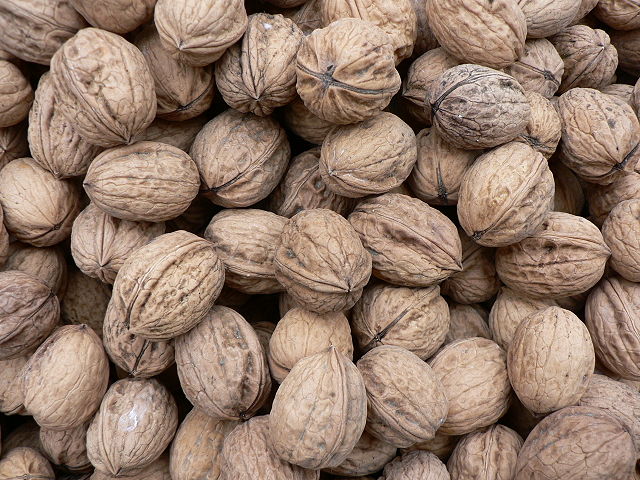 Walnuts have a whole lot of antioxidants and Omega-3’s as well as a mood stabilizing supplement called magnesium. The Omega 3-s boost your mood while the magnesium keeps it stable. A study showed that those who are deficient in magnesium (combined with too much calcium) have depression signs including trouble sleeping, being irritated and suffering from extreme anxiety. So, you can eat walnuts alone, or you can put them on a salad or a bunch of other foods. 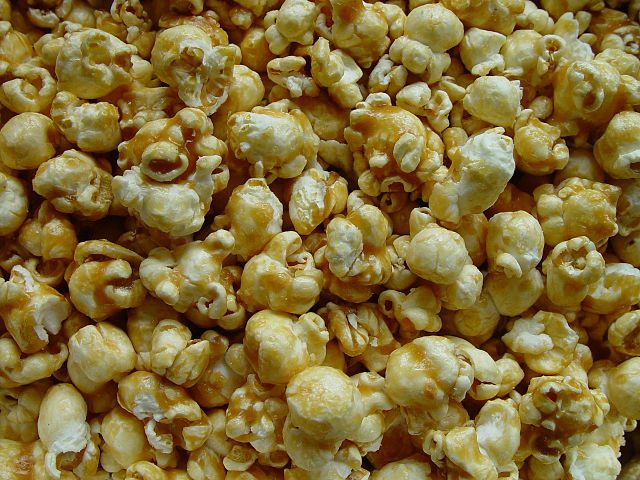 That’s right, your favorite movie snack is jam-packed with carbohydrates, which cause a major increase in serotonin levels. That makes us happy and improves our mood, helping us to relax. Unfortunately, carbs also can cause weight gain if you eat too much of them. The good news is, there are carbs that aren’t going to keep you from getting into that bathing suit. You want carbs that are low in glyceme and have a lot of fiber. You can get those carbs from fruit and veggies and whole grains including - you guessed it - popcorn. 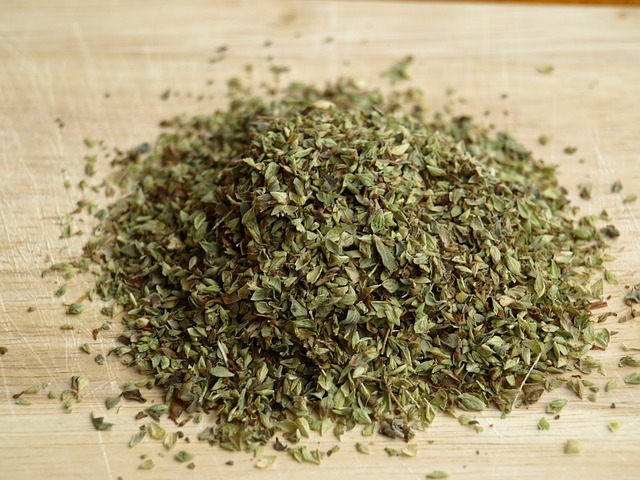 You know oregano. It’s that spice that you put on pizza, spaghetti, and some other foods, But eating more of it will allow you to imbibe the caffeic acid, rosmarinic acid, and quercetin. All three of these supplements have been shown to help with depression. They are also supposed to help with anxiety and give you energy. 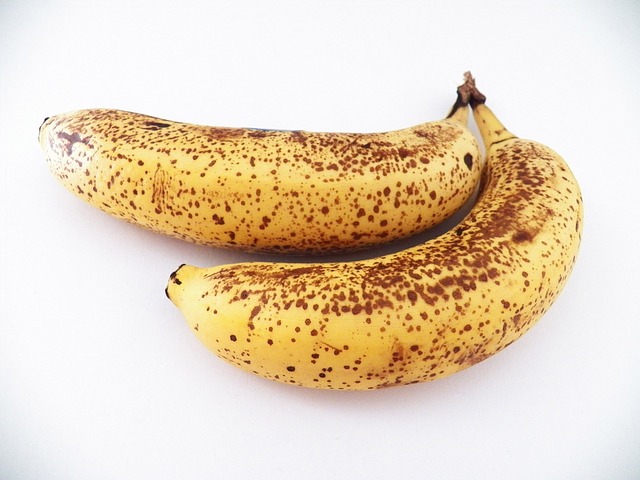 Okay, you monkeys. Be sure to eat your bananas. They are rich in potassium which gives you energy, as well as magnesium which we talked about earlier. They also contain Vitamin B6 which is a supplement that you need for successful creation of the neurotransmitters like the often-discussed serotonin as well as dopamine. These are chemicals directly responsible for your happiness and energy

You’ve heard the commercials. The incredible, edible egg. It’s true: eggs contain so many goodies you should make eating them a priority if you are suffering from depression symptoms. Eggs contain zinc, omega-3 fatty acids, protein, and iodine. Oh, and let’s not forget that eggs contain the protein you need.  It really is an incredible food because all these things help to combat depression in some way and they are good for helping increase brain activity and give you a boost of energy 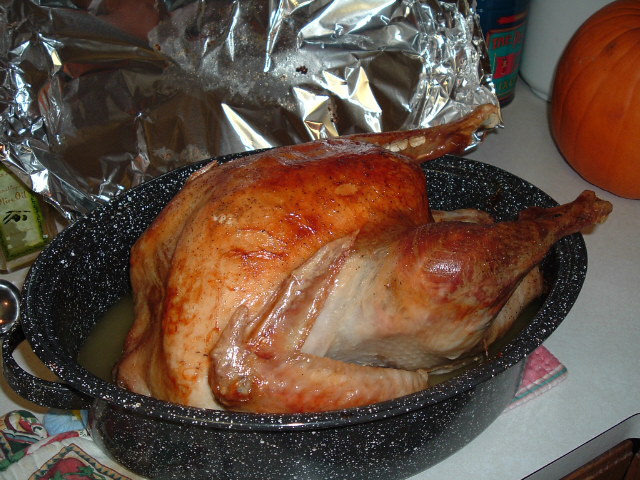 The next item on our list is a turkey. You know when you eat turkey and you feel sleepy and satisfied? Turns out that turkey contains tryptophan which is a mild sedative and produces niacin and serotonin, both of which will improve your mood.

Oysters not only help with anxiety because of the zinc in them  that acts as a mood stabilizer, Oysters are also an aphrodisiac, creating feelings of attraction and love in some people. Zinc is important to your body because if you get stressed, your zinc levels drop, so eat some oysters and improve your mood. Then, you might even want to find your significant other and play.

Thanks for purchasing our products at https://www.sunnydaysupplements.co.uk operated by Dennis Dyson. In order to be eligible for a refund, you have to return the product within 14 calendar days of your purchase. The product must be in the same condition that you receive it and undamaged in any way. After we receive your item, our team of professionals will inspect it and process your refund. The money will be refunded to the original payment method you’ve used during the purchase. For credit card payments it may take 5 to 10 business days for a refund to show up on your credit card statement. If the product is damaged in any way, or you have initiated the return after 14 calendar days have passed, you will not be eligible for a refund. If anything is unclear or you have more questions feel free to contact our customer support team operated by Dennis Dyson. Please click here to contact!